About RN Roberts Opticians in Cardiff 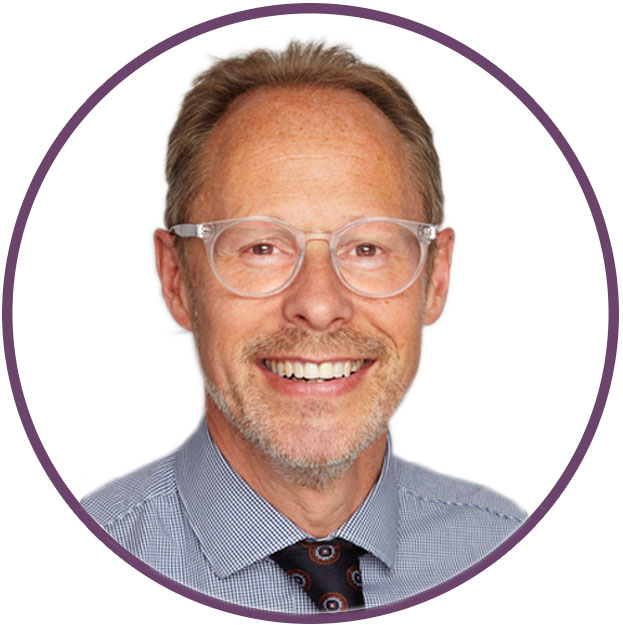 Graduated from City University, London in 1985. After living and working in London following the completion of his Degree, Chris returned to Cardiff and has practiced at R N Roberts North Road since 1995. He is also a sessional Optometrist at The University Hospital of Wales Cardiff, where he has run a specialist Contact Lens Clinic there since 2005.

He is a WOPEC Tutor and examiner (Wales Optometry Postgraduate Education Centre) and is often called upon to lecture to Optometrists for Continued Education and Training (CET). 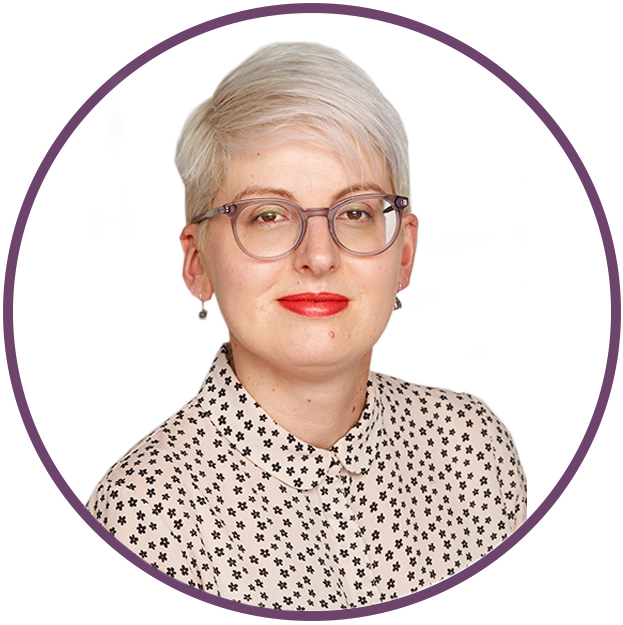 Graduated from Cardiff University in 2001. Rowanne worked in Bath and the West Country before joining the practice in January 2005. She has a keen interest in Low Vision and has a close association to Cardiff Institute for the Blind. Rowanne is also a Low Vision examiner for WOPEC (Wales Optometry Postgraduate Education Centre). 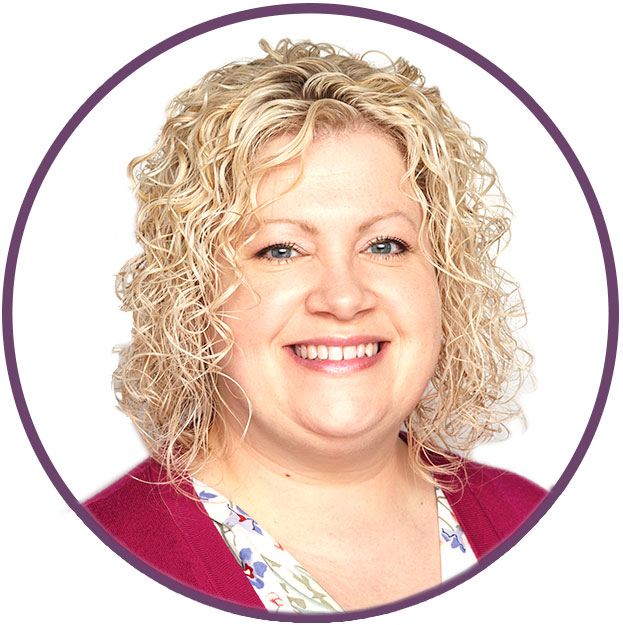 Graduated from Anglia Ruskin University, Cambridge, after studying Ophthalmic Dispensing and Optical Management in 2002. Louise completed her Pre-Registration year with R N Roberts and has been with the practice since November 2003. Louise’s foremost areas of interest are paediatric dispensing and its implications on visual development, and complex lens prescriptions. Louise is a frequent visitor to both spectacle and lens manufacturers, to ensure the products we offer are at the forefront of quality and technical design within the optical industry. 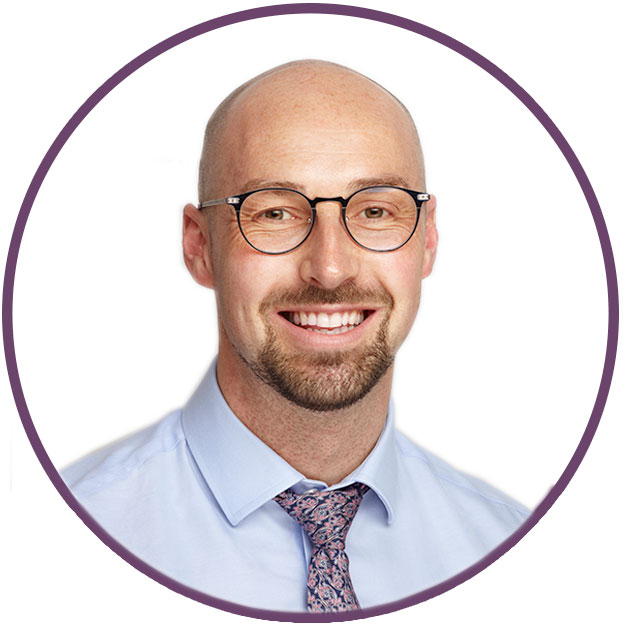 Graduated from The University of Bradford after studying Ophthalmic Dispensing and Management in 2006. Mark completed his Pre-Registration year here and has been with the practice since July 2006. Mark has a keen interest in specialist dispensing for facial asymmetry and complex prescriptions as well as the measurement and fitting of Ptosis Props & Lundi Loops. 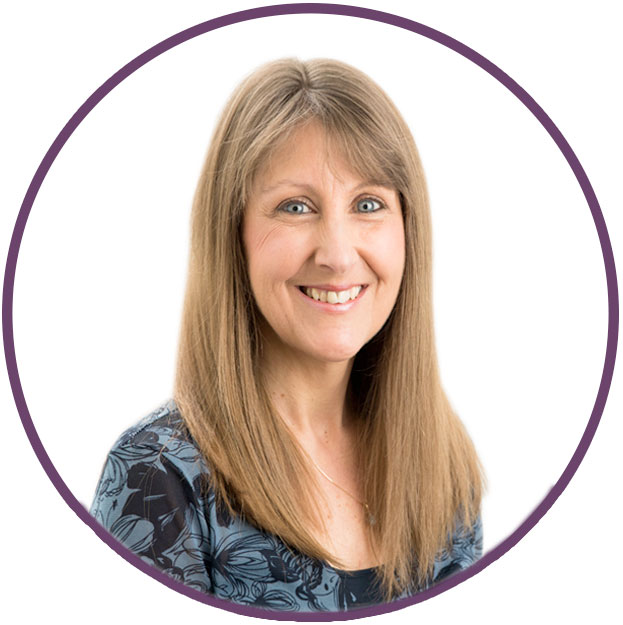 Marian joined the practice in 2005 and following successful completion of the Worshipful Company of Spectacle Makers Optical Assistant Level 2 course in 2011 is now a qualified Optical Assistant. Marian is also our Head Receptionist.